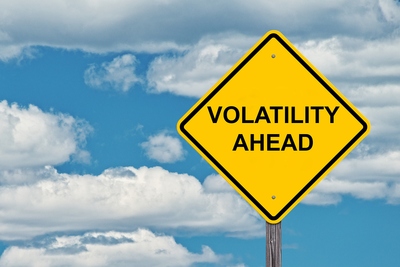 All games are heavily affected by both, but they don’t necessarily reflect each other.

Whilst the terms will relate to all casino games in some manner, they are most frequently mentioned in the same breath as the online slots sector, so that’s where we are going to focus the majority of this article.

Is there a difference between volatility and variance?

The two terms are definitely linked, but they do mean different things.

Volatility is more about the amount that you are going to win on any given spin, and is often linked to financial markets for this exact reason. A low volatility game will see you get lower wins more often, but high volatility games give you the chance to win big sums of money less often.

Variance is a mathematical term and has more to do with the frequency with which a slot will pay out. So, low variance slots are going to pay out more often than the high variance slots, but this doesn’t necessarily mean you will win more money.

We’ve written an article about which cards to hold or draw on in video poker. In that article we address the fact that there are hands that allow you to win more often, but they aren’t necessarily the best hands to choose, because while other combinations will win less frequently they will pay out more and be more profitable long term.

This all links nicely with how volatility and variance works, so if you want to read more then you can check the article out here.

How is volatility measured?

One handy feature of modern day slots is that lots of game developers actually include a rating on the volatility of each slot. They have ratings from low, medium, and high and this allows players to make a choice before going into the game.

Here’s what you can expect in terms of gameplay:

Since all player’s experience will be different, the only way to judge how volatile a slot actually is is to go on what the game developers tell us for the most part. The alternative option is to test games manually, but you need a significant sample size and that means spending a lot of coin. We’ve seen 100 hands flirted as a starting point, although that is way too small of a sample size to definitively tell.

The link between variance and RTP 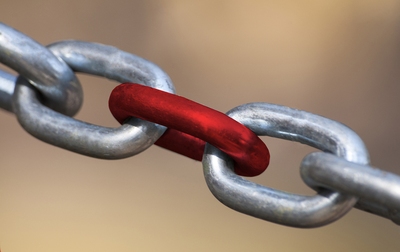 For those that don’t know, the Return To Player (RTP) is a number that has to be declared openly on all slots by law. It allows people to see the average amount of money that the slot pays out over a significant number of hands.

We’ve spoken about this in-depth in other articles, but as an overview, assume that the RTP is the amount of money per unit that is paid out for each hand. For example, an RTP of 95% would pay out 95p for every £1 that is staked on average.

The key thing to note here is that the RTP is based over a massive sample of hands. We are talking tens of thousands of spins here to get to the exact pay out percentage, so this means that it can pay out much more or far less with a smaller sample of say 50 spins.

Whilst we can take the RTP as a guide, a better way to gauge how the game plays over the short term is by variance or even volatility. These are going to be the factors that most players will experience more accurately over a shorter timeframe.

The key thing to remember is they are different to the RTP. The RTP is a long-term number that indicates an average but not one you will necessarily experience, whereas you can apply variance to the short term see it reflected immediately in your session.

Don’t forget that you can see both sides of the coin with all game types when it comes to slots. By this, we mean that you could get a massive payout from just a couple of spins on a low variance game and you can go hundreds of spins with no variance on low volatility games. It works both ways and this is the beauty of slots, and also why so many people keep coming back to them.

Which games should you play?

We have answered this in part when we talked about what each volatility level means, but the key thing to add here is that each player is going to be different so you need to play the games that best suit you and your bankroll.

We now know more about how slots work than we’ve ever known before. Things like RTP, variance and volatility are the three key elements that make up the games, and whilst there are many different themes, designs, and bonus rounds in each game, these are just ways to dress them up a little bit really.

The foundations of each game are the numbers, and after reading through this article you should have a much better idea of which games are going to suit you and the style of gameplay you enjoy the most.

If we had to choose, then we would have to go for some sort of middle ground that offers a decent amount of unpredictability without sending people broke in just a few spins. Most people want a balance between being able to win the big bucks, whilst also getting a bit of game play time for their money.

The good thing is that you are able to choose from a huge range of games given that the majority of them fall into this bracket. 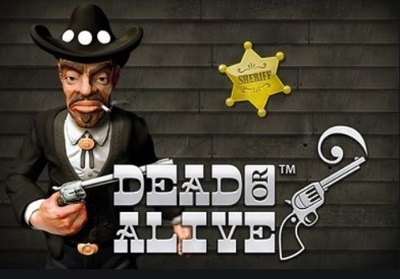 As we’ve spoken about, the high variance games are for the adrenaline junkies amongst you. They are going to pay out less frequently than most games, but when they do they should be able to offer you a substantial pay off as reward for your patience.

One thing we will state is that to keep up with these games you’re going to need a bigger bankroll than for any other kind of video slot. The games can burn through money fast, so you not only need to be mentally ready mentally for watching your balance plummet, but also financially.

The flip side is that these are going to be the games that allow you to win life changing sums of money, which is a pretty cool feature to play for with each and every spin.

At the other end of the spectrum we of course have our low variance slots. If you’re new to the world of slots, then this would probably the game-type that we would recommend. The reason behind this is that it’s going to allow you to get more for your money in terms of gameplay, and more experience too.

The games below are slow burners, for sure, but that’s not a bad thing. Also, don’t think that just because they are low variance that you can’t win big, because you absolutely can. They’re great for bankroll building as well and allow you to pick off small wins whilst keeping your balance buoyant.