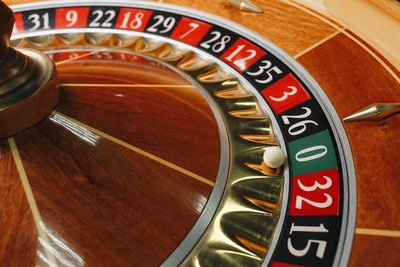 Roulette is one of the easiest casino games to play and it’s for that reason that it remains so popular. The basics are as simple as placing your chips on the area of the board that you think the ball will land on, and if it hits, then you win money.

There are, however, a lot of different versions of roulette. This is because the casinos are looking to get a slightly different house edge with each game and each set of results. The majority of the time they work in the casino’s favour, such as adding an extra zero for American roulette over European roulette, but still paying out at the same odds even though the true odds have actually reduced. American roulette as a whole has a house edge of 5.26% compared to just 2.70% with the European version.

However, there are times where rules are brought in that actually favour the player. The En Prison and the La Partage are two of those rules. For those who are just skimming this article, then you really want to be looking for games that include one of these rules as they work massively in the players favour, as we will show you.

Whilst it’s true that finding games with these rules is rare, thy are not impossible to find, especially on European-based online casinos. 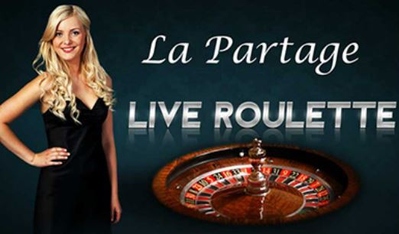 La Partage has been designed to come into effect with even money bets. These include bets such as red or black, odd or even, and 1-18 or 19-36. These are some of the most popular bets and they pay even money on your stake, meaning that if you bet £10 and won, you would make a £10 profit.

The rule is triggered when the ball lands on a zero on the wheel. The first thing to note is that if you’ve bet on zero then you win as normal. But if you have placed a bet on any of the even money bets, then the house will give you half of your money back and keep the other half where they would usually take the lot. Thus, the player is better off.

As you can imagine, the house edge for this game reduces massively when this rule is in play, changing from 2.70% to just 1.35%. 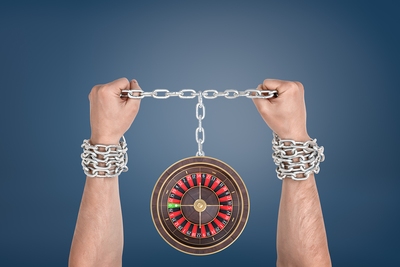 The En Prison rule is actually quite similar to that of the La Partage rule, but it functions in a slightly different way. As the name would suggest, this rule holds some of your bet as a ‘prisoner’ which means that it is carried over to the next spin of the wheel.

The rules that are applied here work in the same manner as La Partage in the sense that it is triggered when the ball lands on zero, and this will ‘imprison’ any bets that are placed on even money bets. By this, we just mean that the losing bet is held by the house and then will be in play for the next spin.

For example; you place a bet on black, but it lands on zero. This bet would normally lose, but with En Prison, the house places a marker over all of the even money bets, and they remain for the next round. If you win on the next spin then your winnings will be paid accordingly and if you lose, then you lose. It’s basically a free go, if you like.

Which is the best rule to take?

To be honest, the rule that you should take comes down to personal preference here and there is no right or wrong answer as to which to take. Given that the house edge is the same you can’t really make a bad decision.

If we had to choose one, for us it would be the En Prison bet. It’s for the simple reason that we like to leave money on the table and let it roll over, rather than having half of our stake back. If we were happy to bet with that in the first place, we should be happy to carry that over for another spin if it’s going to cost us nothing to do so.

Can you find these online? 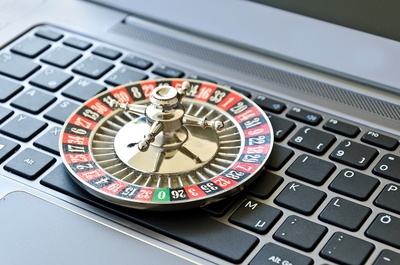 You need to be looking at online casinos that have French roulette to start with and then you need dig a little deeper to see if they are offering either of these rules. There are a surprising number of casinos that do offer French roulette with these rules, so it shouldn’t be all that difficult to find them in the bigger casinos.

The game is popular offline as well, but it’s likely that you are going to need to actually be in France or Monte Carlo to play these types of games in the flesh. In mainland Europe they are not so common, but they often have them stored on the game’s machines within the casinos, so it’s worth checking there.

Whilst they are sparse across the United States, they are on offer in Las Vegas, with notable inclusions being that of The Bellagio, MGM Grand, The Mirage, The Rio, and The Wynn.

Why do they offer it? 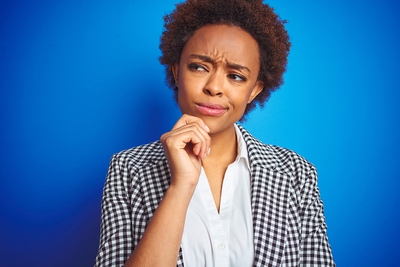 We know what you are thinking. Why would they offer something that lowers house edge?

Initially, the rules were brought in as a bit of a sweetener to get people playing the games, a bit like a bonus or even a side bet feature (albeit, with lower house edge). The French casinos soon realised that even though they were giving away some edge, they were still able to make good money and get more people playing as a result.

The rules and the game format for French roulette has remained ever since, and even though the rules aren’t all that common these days you can still find them amongst of the big online casinos.

How do they rank in terms of house edge?

Here’s a look at how they stack up.